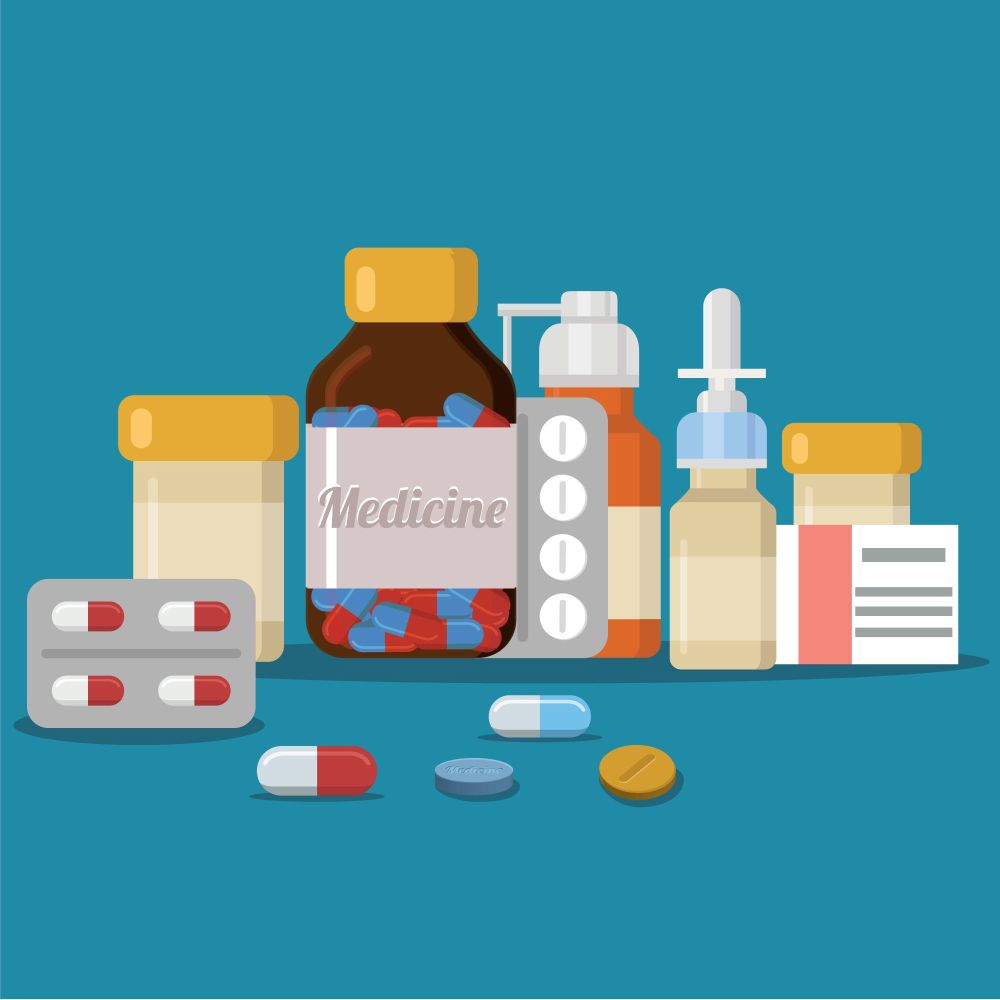 "Gender medicine is not feminist. It's about real science...later the patient will reap the benefit"  Dr Alyson McGregor, Brown University.

As someone who relies on medication to keep my health conditions under control (Lupus) this is a topic that I'm very interested and it catches my eye if I see it in a magazine/paper.  I also run a business that caters for women, as well as women with specific health needs such as having had a mastectomy, and issues around gender with women transitioning from a male body to a female one.  Health, medication and gender are around me in my professional and personal life every day.

My Dad subscribes to the BBC magazine "Science Focus" (formally just BBC Focus) and an article in there recently about gender and medicine was fascinating. If you'd like to read it, I can scan and send you a copy, but to summarise the writer Simon Crompton wrote:

Clearly we are experiencing a change in the medical and pharmaceutical industries, but this change will take time. I await with interest the day that I see the first change on a medication packaging, detailing the dose for men and the dose for women.

For more information about Dr Alyson McGregor you can read her TED page here and watch her TED talk on the subject at the bottom. 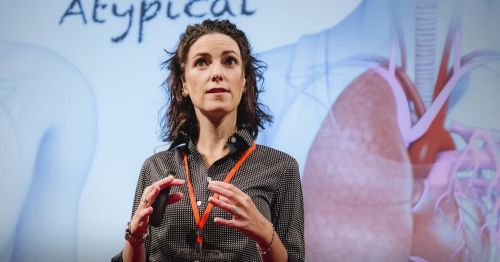 The article I read was written by Simon Crompton, a science journalist, and you can read some of his other articles on how to "beat the burnout" and Free Will among others, on his website here.