I love history.  I love reading historical novels, watching movies and TV shows like Vikings, The Tudors, The Last Kingdom and The Pianist, as well as fantasy history like Game of Thrones.  I guess I just love being taken back in time and living another person's life for a while.  As George R R Martin says: 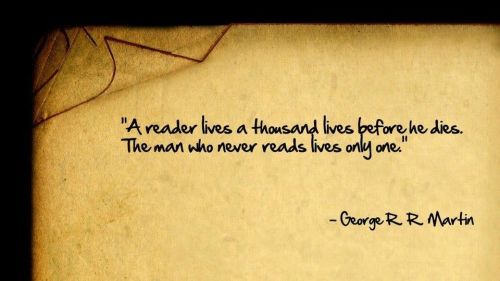 When I read a historical book or watch a show, I am taken into a radically different life, and I love that.

Let me introduce you to a Welsh Princess called Nest (or Nesta).  She pops up in a few of the novels I've read and she's rather awesome, so I just thought I'd share a little about her.

She lived from 1085-1136, during the time of intense fighting against the Normans who had come over, won in battle against our King Harold Godwinson, and taken over England.  That was of course near Hastings and is depicted in the Bayeux Tapestry.  Her father was a Welsh King and he resisted the Norman spread across England into Wales.  He died fighting just outside Brecon against William the Conqueror's son, named, erm, William .  Nest was still a teenager but was packed off to English court, as she was quite the beauty.  That must have been such a tough time for her as she was separated from all her remaining family, but she struggled on.  She settled in to London life, and even had Henry 1s illegitimate son (before he was King).  According to written accounts, they were very close and things could have gone differently for her here, but she was ordered by Henry to marry a Norman Constable of Pembroke.  This sounds rather harsh as he did love her, but he had become King and had to marry someone else for political reasons (he no doubt wasn't all that happy with it either).

This is a medieval manuscript in the British Library showing Nest in bed with Henry, crowns an' all! 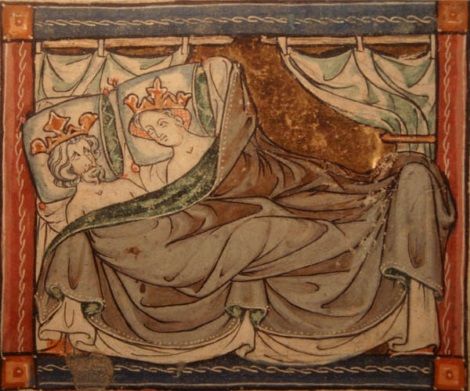 Nest was shipped back to Wales with her new hubbie Gerald, so I'm sure she was happy to be going home; she even managed to make the forced marriage work. It's reported that she and her hubbie had a good relationship, despite her being a Welsh Princess and he a Norman Invader who had taken over Pembroke Castle. She was a well-balanced, strong, open and honest woman from what I've read, and she learnt to love Gerald for who he was.  He learnt to respect her Welsh roots too, and was respectful of Pembroke and the Welsh people.  I'm sure making the relationship work was not easy at the start, so hats off to them both.

They had 5 children together, and during her life with Gerald she was abducted and possibly raped by her cousin.  She came through that ordeal with real strength, only to have Gerald die (not after he avenged her though) and her to be married off by her sons to someone else.  It wasn't the best time to be a woman that's for sure.  She had another child in this new marriage, and this son went on to be famous in his own right, Robert FitzStephen.

Despite all her trials and the constant battling between her family and the English (her brothers and nephews continued the fight), she still managed to walk the fine line in the middle with dignity.  She maintained relations with both sides, and that must have been extremely tough with times of very high tensions.  She was held in high esteem and Henry 1 reportedly remained very fond of her.  He lost a great woman and I bet he knew it.

Women have made all sorts of marks over history, largely not documented or known, and Nest is one I feel a real fondness for.  She spent her life being ordered around by men due to the time she lived and the little rights she had, but her legacy and the recording of her life shows she was held in very high regard.  This is no mean feat for a woman back then and I think she helped pave the way for the end of the Welsh and Norman/English tensions.  Go Nesta.

If you'd like, you can read more about her by clicking here: